I first discovered In-Line in 2007 and decided to try the system on myself to see if it was something I wanted to use in my practice to treat patients.

I carried out some inter-proximal enamel reduction on my teeth to a prescription the lab sent to me. It was so simple to do I was able to do it on myself! I then used a succession of removable splints, to be worn for six weeks each to gradually straighten my teeth.

I was amazed at how simple the system was to use, and how comfortable the splints were. None of my patients even knew I was wearing the aligners when I was discussing treatments with them, as they did not interfere with my speech at all and are virtually invisible. In-Line has since improved the technology even further so that splints now only have to be worn for four weeks at a time as long as they are only removed for eating and drinking, and they are now even thinner than before, while still maintaining the power to move teeth.

My treatment lasted 10 months. I aligned my upper and lower front six teeth and also pushed out my premolars to get the desired result I was looking for.

Once treatment was finished, I used a removable retainer that I wore for at least four nights per week. I now have a fixed retainer glued behind my teeth which feels great as my teeth are very secure and I know they will not move now that they are straight.

I have treated many patients now over the last five years and have had amazing results. The feedback is excellent as patients love the fact that they know they are the only ones that know they are wearing the aligners! 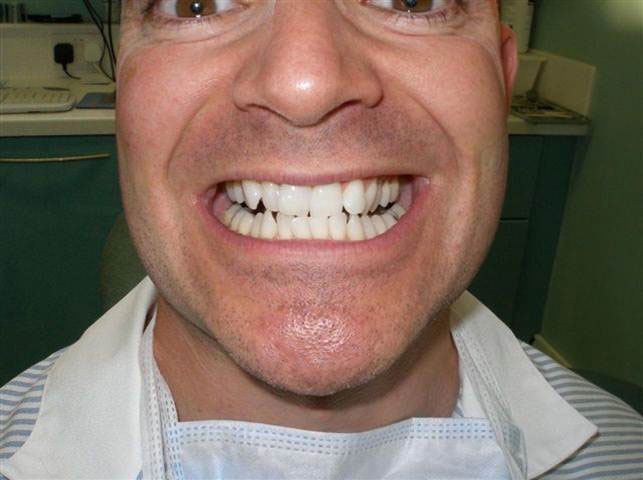 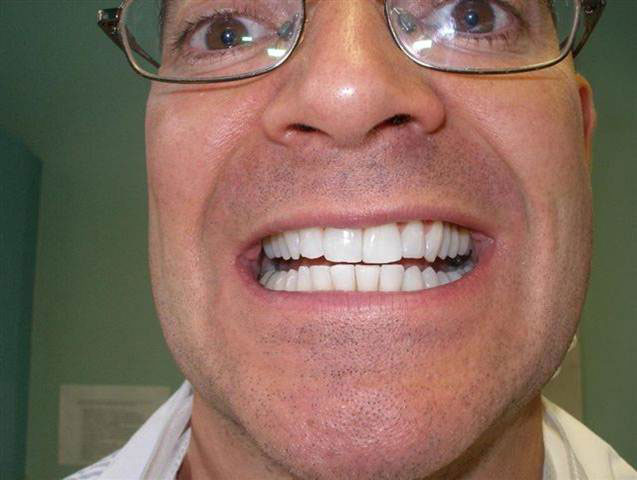 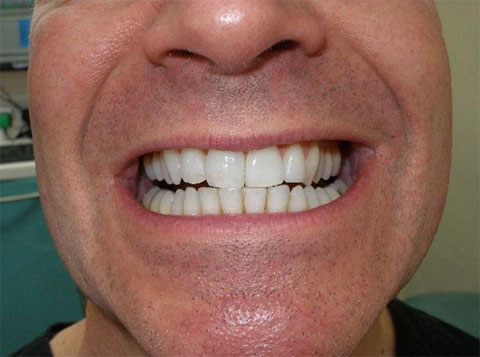 There are other brace systems available for dentists to use but In-Line is the only one for me for many reasons. Fixed braces can be unsightly and I have found that treatment can sometimes be expensive.

Aligners that use wires and springs can often move teeth quicker but are very bulky which make speech difficult and they are certainly not invisible. Other removable invisible braces are available but the German technology used in In-Line has consistently given me reliable and predictable results with treatment times of just 5-10 months.

In-Line also provide a preview of the predicted result so that the patient can see exactly how their teeth will look at the end of treatment. In-Line is a well established system that was founded nearly 15 years ago. More than 2,000 European dentists regularly treat their patients with the In-Line system.

This means in practice that I can offer patients; an affordable system, short treatment times (completed on average in 5-10 months) and comfortable invisible aligners that can be removed if necessary. I now use In-Line regularly as part of my general practice, and many more dentists in the UK are discovering the benefits of offering In-line treatment to their patients.

If you would like to ask any questions regarding treatment I am more than happy to help!